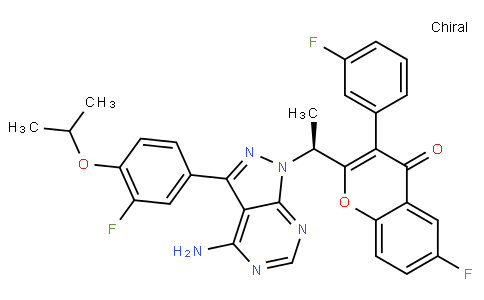 TGR-1202 is an orally available, next generation PI3Kdelta inhibitor, inhibits PI3K activity in enzyme and cell based assays with IC50 and EC50 values of 22.2 and 24.3 nM respectively. 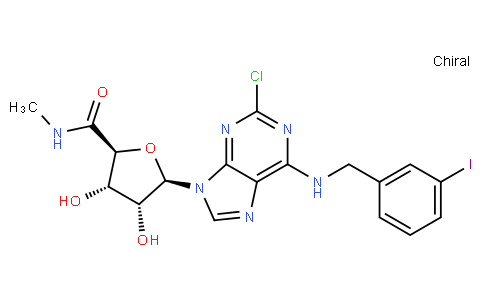 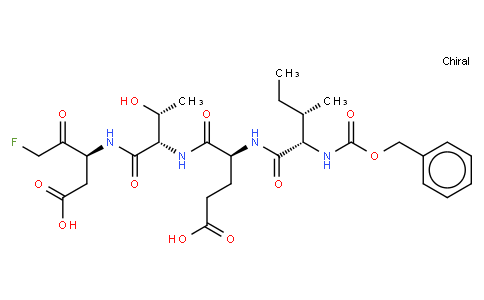 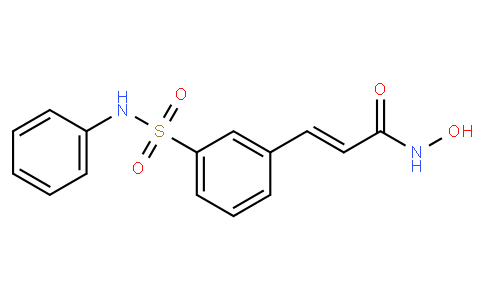 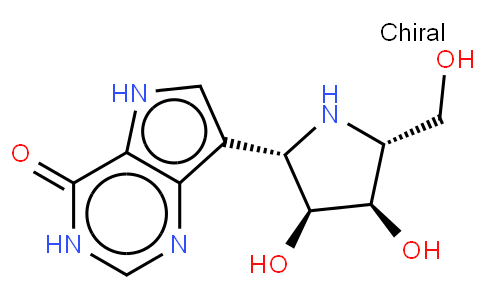