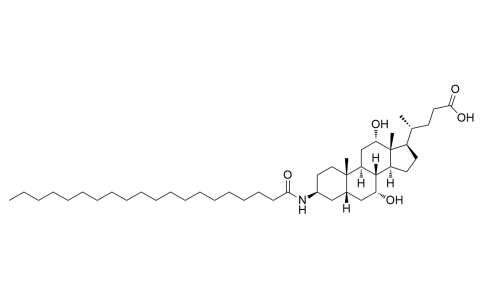 TEL AVIV, Israel, April 9, 2019 /PRNewswire/ -- Galmed Pharmaceuticals Ltd. (Nasdaq: GLMD) ("Galmed" or the "Company"), a clinical-stage biopharmaceutical company focused on the development of the liver targeted SCD1 modulator, Aramchol, an oral therapy for the treatment of nonalcoholic steatohepatitis (NASH) and fibrosis, announced today that the company has completed its End-of-Phase 2 meeting with the Food and Drug Administration (FDA) and reached general agreement on key aspects of the Phase 3/4 development and registration plan for Aramchol and on the pivotal registration study ARMOR. ARMOR is a Phase 3/4 multinational, multicenter, double-blind, placebo-controlled clinical study to evaluate the efficacy, safety and tolerability of Aramchol in subjects with NASH and fibrosis.

Galmed previously announced results from its Phase 2b study which were subsequently presented at AASLD 2018. Efficacy and safety data from this study included notable effects on key registrational endpoints of NASH resolution and fibrosis improvement and favorable safety supporting initiation of the Phase 3/4 study. More recently, Galmed reported results from a study comparing once daily Aramchol 600 mg to twice daily 300 mg with a significant increase in exposure in the twice daily treatment arm and potential for additional efficacy with twice daily dosing. General agreement has been reached with FDA on key aspects of the ARMOR study including patient population, study endpoints, study dose and treatment duration. Galmed plans on submitting its study protocol and other design elements of its ARMOR trial to the FDA in the coming weeks with study commencement expected in the third quarter of 2019.

Galmed plans on presenting an overview of its development plan of Aramchol at the NASH Summit in Boston on April 24, 2019.

Aramchol (arachidyl amido cholanoic acid) is a novel fatty acid bile acid conjugate. Aramchol is a first in class, orally active, liver targeted SCD – 1 modulator with a dual mode of action on liver fibrosis, down regulation of steatosis and a direct effect on Hepatic Stellate Cells (HSC’s), the human collagen producing cells. Aramchol has shown down regulation of liver steatosis and fibrosis in multiple animal models demonstrating its effect on the three key pathologies of NASH: steatosis, inflammation and fibrosis. The effect of Aramchol  on NASH pathologies in animals was translated into humans in a phase IIa clinical study and is currently being examined in the Phase IIb ARREST study. To date, over 400 patients have been exposed to Aramchol across 7 clinical trials. No safety and tolerability signals have been identified thus far. Aramchol  has been granted Fast Track designation status by the FDA for the treatment of NASH.

From Wikipedia, the free encyclopedia

Aramchol is an investigational drug being developed by Galmed Pharmaceuticals as a first-in-class, potentially disease modifying treatment for nonalcoholic steatohepatitis, or NASH, a more advanced condition of non-alcoholic fatty liver disease.

Aramchol, a conjugate of Cholic acid and Arachidic acid, is a first in class member of a novel family of synthetic Fatty-Acid/Bile-Acid Conjugates (FABACs). FABACs are composed of endogenic compounds, orally administrated with potentially good safety and tolerability parameters.

Aramchol affects liver fat metabolism and has been shown in a Phase IIa clinical study to significantly reduce liver fat content as well as improve metabolic parameters associated with fatty liver disease. Furthermore, it has been shown to be safe for use, and with no severe adverse effects.

Aramchol was initially intended to combine a cholesterol solubilising moiety (a saturated fatty acid) with a bile acid (cholic acid) acting as a vehicle to enable secretion into bile and entry into the enterohepatic circulation to solubilise bile stones. However, early in the development, it was observed that Aramchol reduced liver fat infiltration in animals fed a high fat, lithogenic diet. This effect was confirmed in other animal models and the development plan was modified according to these findings, as fatty liver is an unmet need.

Aramchol has been shown to work by two parallel pathways, leading to synergistic effects:

Aramchol inhibits the activity of Stearoyl Coenzyme A Desaturase 1 (SCD1) in the liver. This is likely a direct effect since the mRNA of this and other lipogenic genes or the activities of nuclear receptors are not affected. The physiologic effects of SCD1 inhibition are: decreased synthesis of fatty acids, resulting in a decrease in storage triglycerides and other esters of fatty acids. This reduces liver fat (including triglycerides and free fatty acids), and results in an improvement in insulin resistance. Aramchol’s mechanism of action, inhibition of the SCD1 enzyme, has been confirmed in human liver microsomes2 and in animal studies by showing a reduction of the SCD1 activity marker, the fatty acid ratio 16:1/16:0, following Aramchol treatment. These studies showed that the SCD1 inhibition effect of Aramchol is partial (can reach to 70 to 83%). Unlike other SCD1 inhibitors, it was shown that Aramchol’s effects are non-atherogenic. There are at present no known inhibitors of SCD1 with the established safety and efficacy profile of Aramachol.

Aramchol activates cholesterol efflux by stimulating (2 to 4-fold) the ABCA1 transporter, a universal cholesterol export pump present in all cells. In animal models, this led to a significant reduction of blood and body cholesterol and an increase in fecal sterol output, mostly neutral sterols.

Aramchol is the first small molecule that was shown to induce ABCA1-dependent cholesterol efflux without affecting transcriptional control. 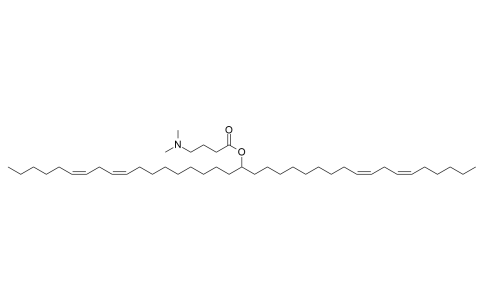 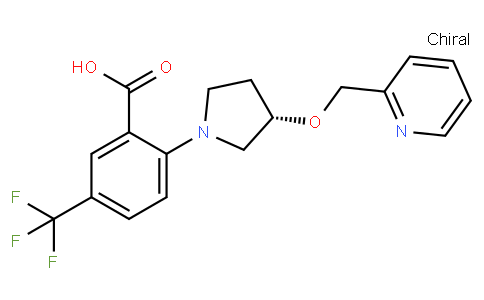 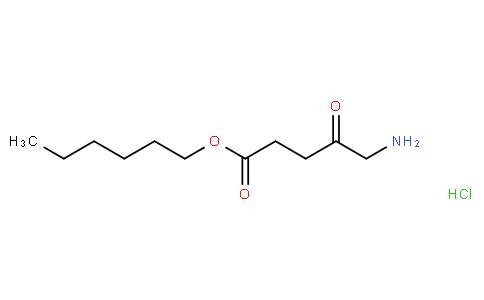 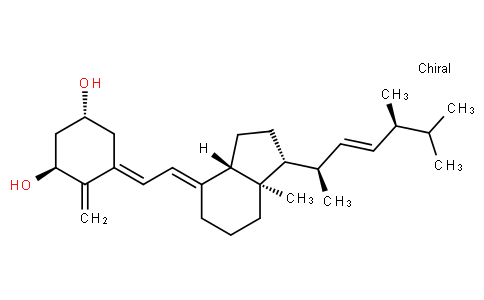 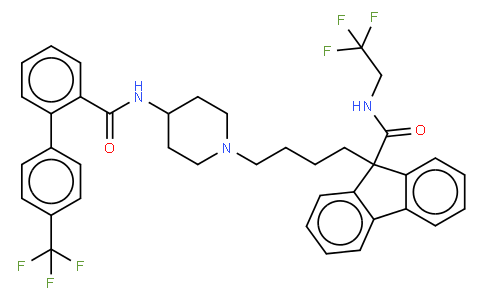 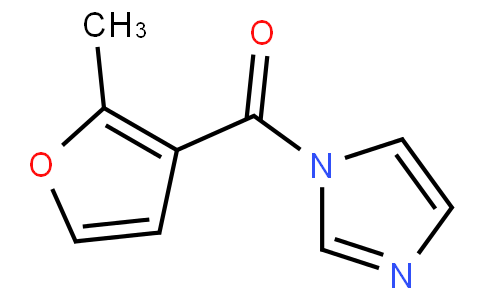